Unlike traditional import and export shipments that weighs up to thousand tons which requires to ship by air or by ocean, the e-commerce sales are mostly small enough to deliver in packages and parcels. In order to expand our branches, Great Way has set up our own parcel service entity – (PacWest Express), partnered with the industry’s major players. Its international courier service focuses on the U.S. – China, and the U.S. – world express service. 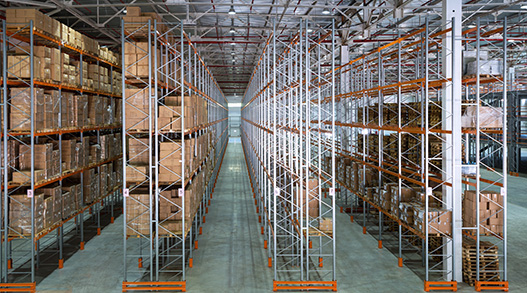 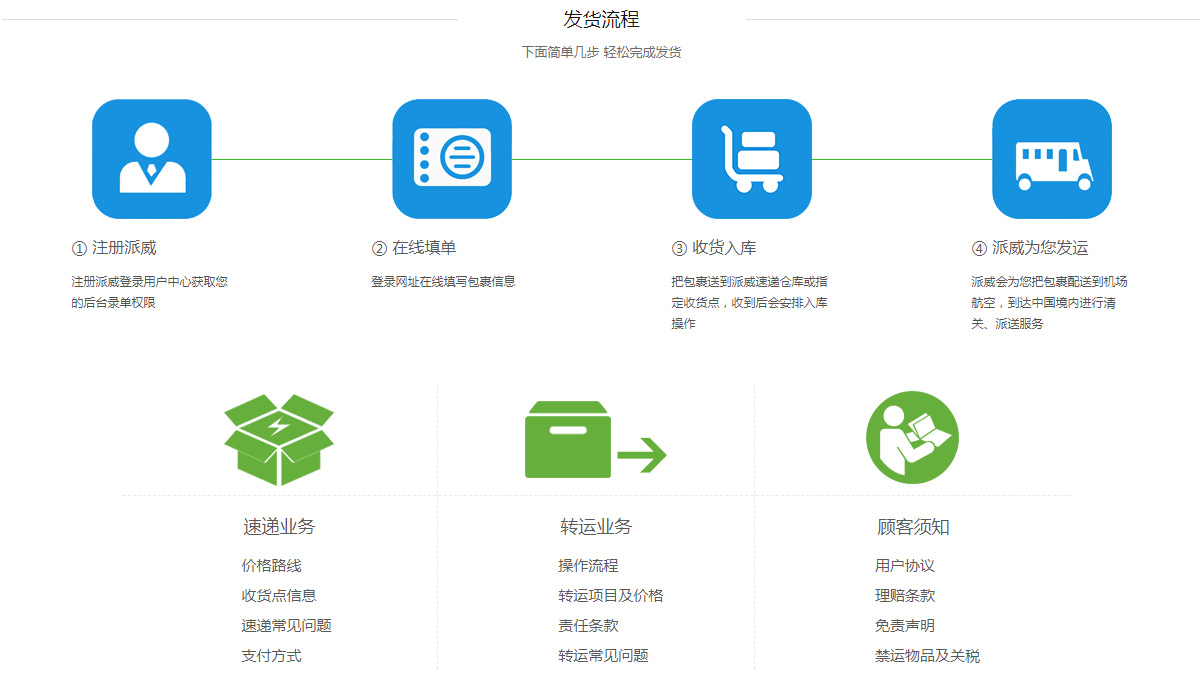